There’s a killer loose on the island of Oahu…

By Richard I. Levine 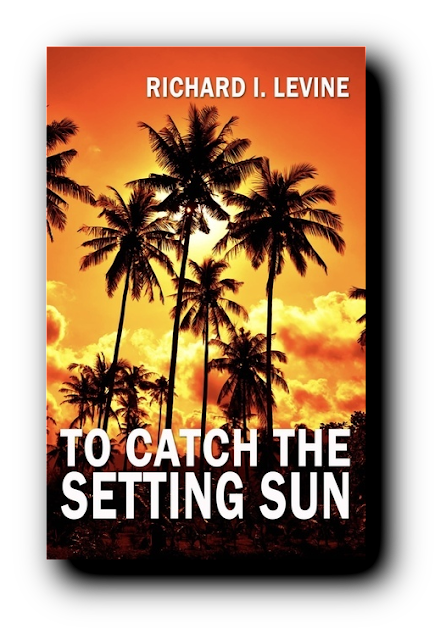 There’s a killer loose on the island of Oahu. His targets? Young, native-Hawaiian women. But it also appears that he’s targeting and taunting Honolulu police detective Henry Benjamin who knew each victim and whose wife, Maya, had been the first name on that list. In addition to battling his personal demons, this New York transplant’s aggressive style didn’t sit well with his laid-back colleagues who viewed Henry’s uncharacteristic lack of progress in the investigation as evidence that fueled ongoing rumors that he could be the killer. Was he, or could it have been someone within the municipal hierarchy with a vendetta? As it was, after thirteen years on the job Henry had been disillusioned with paradise. His career choice long killed any fantasy of living in a grass hut on a wind-swept beach, being serenaded by the lazy sounds of the ocean and a slack key guitar. Instead, it had opened his eyes to a Hawaii that tourists will never see. 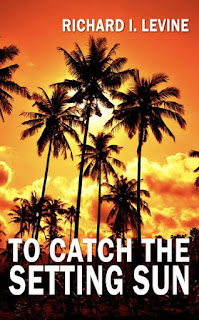 The reflection from scattered tiki torches competed with the moonlight flickering across the black velvet lagoon. Gentle trade winds, carrying the sweet peach-like scent of plumeria, tickled the flames and the palm fronds. Clearly a welcomed reprieve from five straight days of stifling temperatures. A catamaran and a couple small outrigger canoes, their artfully painted fiberglass hulls made to look like the wood of ancient Koa trees, were pulled up along the sandy shoreline. The heavy beat of drums reverberated off the tall palms and set the rhythm for a half-dozen pair of grass-skirted hips dancing on the main stage while vacationers laughed, ogled, and stuffed their faces with shredded pork, scoops of macaroni salad, steaming flavored rice wrapped in Ti leaves, thick slices of pineapple, papaya, mango, and freshly roasted macadamia nuts that were all artfully displayed on wide banana leaf covered center pieces. They sat cross-legged in the sand, sipping Mai Tais from plastic cups made to look like hollowed out coconut shells, lost in a tropical fantasy that came complete with a souvenir snap shot taken with an authentic hula girl—the perfect paradise as portrayed on the website. The noise from the music, chanting, and laughter, drowned out the frantic noise of the nearby kitchen, and it drowned out the desperate pleas and painful cries of Makani Palahia from the far side of the beach at Auntie Lily’s Luau Cove and Hawaiian Barbecue. 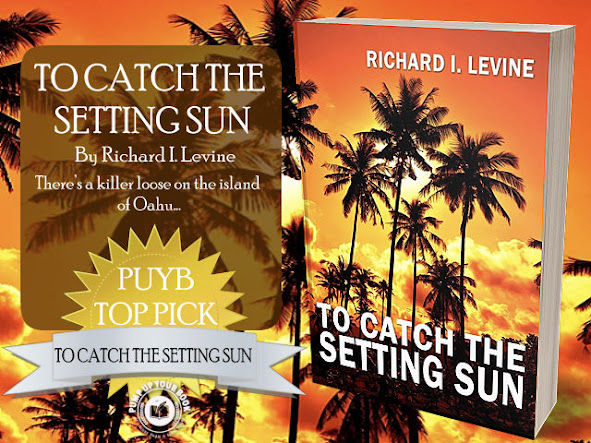 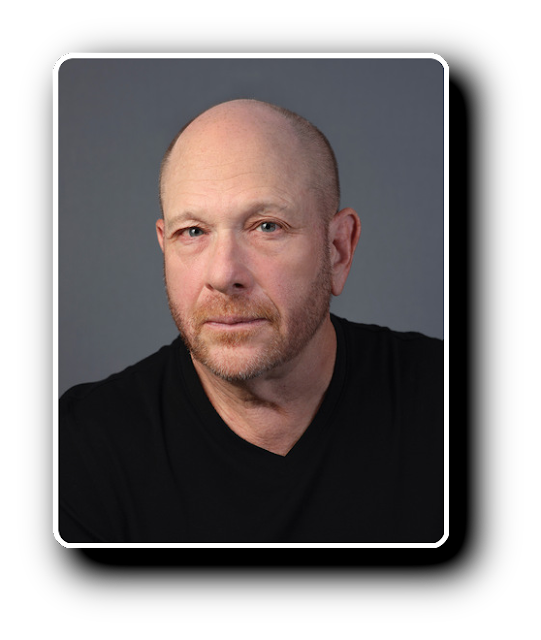 Richard I Levine is a native New Yorker raised in the shadows of Yankee Stadium. After dabbling in several occupations and a one-year coast to coast wanderlust trip, this one-time volunteer fireman, bartender, and store manager returned to school to become a chiropractor. A twenty-three-year cancer survivor, he’s a strong advocate for the natural healing arts. Levine has four Indy-published novels and his fifth work, To Catch The Setting Sun, is published by The Wild Rose Press and was released in August 2022. In 2006 he wrote, produced and was on-air personality of the Dr. Rich Levine show on Seattle’s KKNW 1150AM and after a twenty-five year practice in Bellevue, Washington, he closed up shop in 2017 and moved to Oahu to pursue a dream of acting and being on Hawaii 5-O. While briefly working as a ghostwriter/community liaison for a local Honolulu City Councilmember, he appeared as a background actor in over twenty-five 5-Os and Magnum P.Is. Richard can be seen in his first co-star role in the Magnum P.I. third season episode “Easy Money”. He presently resides in Hawaii. 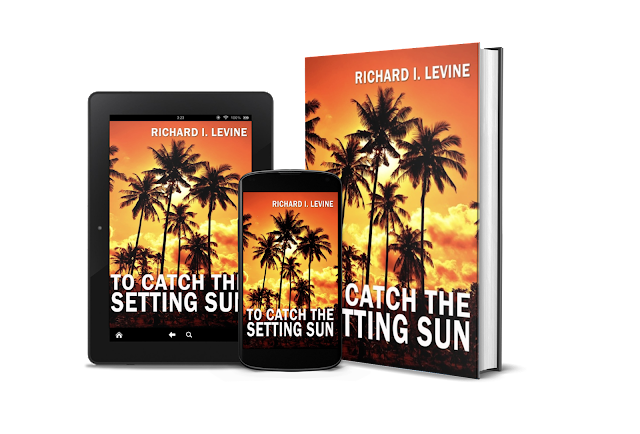 Follow I'm All About Books on WordPress.com
Join 11 other subscribers

As an Amazon Associate I earn from qualifying purchases on this blog. What % I do earn helps to fund the giveaways that are offered on this blog. To learn more about the affiliate links on my blog please read my privacy policy by clicking here. Thank you for all of your support.
END_OF_DOCUMENT_TOKEN_TO_BE_REPLACED
%d bloggers like this: